determination, fiction, mental illness, prose, self-portrait, storyteller, The Novel that Will Get Me Published 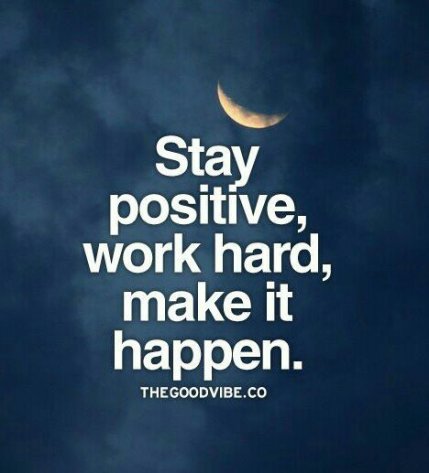 I’ve got some good news. My short science-fiction-western story, “The Bounty Hunter,” is going to be published in the April-ish edition of the sci-fi magazine, Bewildering Stories. How cool is that!? I’m very excited. I’ve sent some other pieces out, too, and I’ve received one “no,” but am still waiting on others.

Also some cool news. M is going to be designing the covers for my short story collection and The Novel That Will Get Me Published. So once he does that, I am going to self-publish them with Amazon. I’m thinking that’s another spring release. I’m not sure which one I’ll release first…

I’m also on new medicine and it’s working really well and I feel great. 🙂 In general, I feel really uplifted, positive, determined, grounded, and mindful. I know a lot of it is probably the medicine, but I also hope some of it is how much work I’ve been putting into fighting myself and trying hard to practice mindfulness. I’m also proud of myself for sending stories out and working to get my stuff published. Hurray for hard work and positivity!

This site uses Akismet to reduce spam. Learn how your comment data is processed.